Malaysia has a population of approximately 11.55 millions of women ages 15 years and older, who are at risk of developing cervical cancer. Cervical cancer ranks as the third most frequent cancer among women in Malaysia and the second most frequent cancer among women between 15 and 44 years of age. In 2018, it was estimated approximately 1,682 new cases with 944 deaths reported in Malaysia.

What is Human Papillomavirus (HPV)? 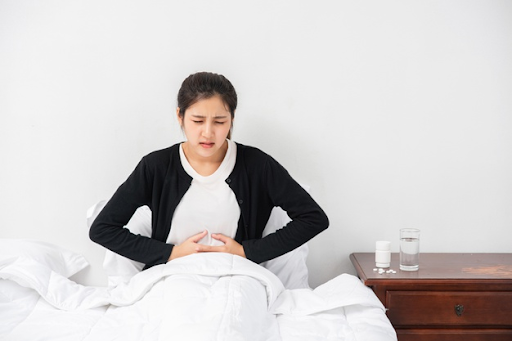 Cervical cancer screening in Malaysia was initiated in 1969 using conventional Pap smear, initially introduced to all family planning acceptors. The importance of cervical cancer screening was further enhanced in 1995 when “cancer” was chosen as the theme in the Healthy Lifestyle Campaign, which was a national program back in 1995. The service later was expanded with the development of the National Pap Smear Screening Program in 1998, to all eligible women aged 20-65 yearly for the first 2 years and 3 yearly subsequently if the result is normal. The main objectives were prevention and early detection of cervical cancer and ensuring early treatment as well as proper follow up of patients.

The discovery of HPV as the necessary cause of cervical cancer has led to important technological advances, including the development of molecular tests for HPV to identify women with precancerous cervical lesions. Cytological screening for cervical cancer precursor has been very successful in countries where adequate resources exist to ensure high quality and good coverage of the population with mortality reductions in excess of 50% has been achieved.

Who Should be Tested and How Often?

Get screened today for cervical cancer with Pap Smear + HPV DNA Genotyping. Enjoy special price RM280 when you ADD ON this test into your existing cart.